What Medications Cause Hair Loss? 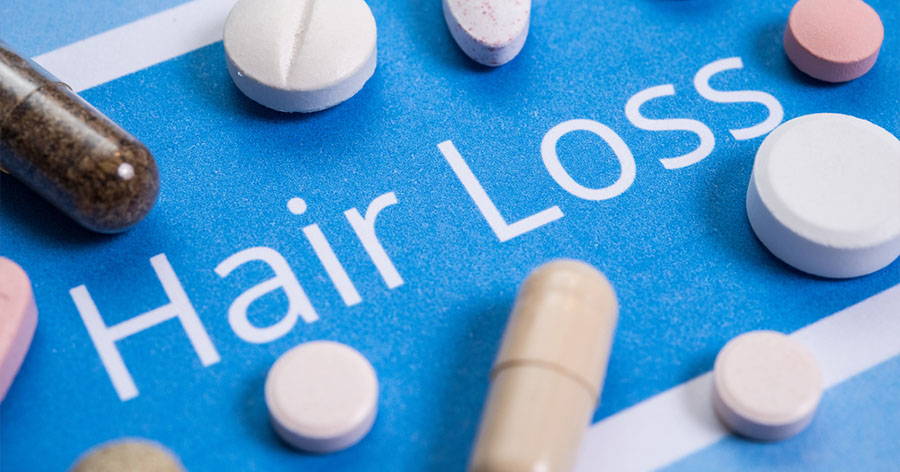 While age-related hair loss is all but a given, certain medications can also interfere with your scalp’s natural, hair-growth cycle. Known as drug-induced alopecia, some drugs can cause your hair to thin, lose its luster, or fall out prematurely. Depending on the type of medication, different stages of the growth cycle may be impacted. A normal, natural hair-growth cycle goes as follows:

Since different types of medications affect the body’s systems in different ways, hair loss causes can vary depending on how a particular drug interacts with your hair-growth cycle. In general, two types of drug-induced hair loss can result - telogen effluvium and anagen effluvium.

Medications Known to Cause Hair Loss

So, what medications cause hair loss? Certain types of medications carry side effects that can result in hair loss depending on how your body responds to them. Since your hair relies on things like blood circulation and hormone levels to promote growth, medications that impact processes that support hair growth can cause hair loss. Here are a few types of drugs to watch out for:

Prescription antibiotics can lower your body’s levels of B-vitamins and hemoglobin, which are the proteins in red blood cells that transport oxygen through the blood. Low hemoglobin levels not only slow the hair growth process but can also cause premature shedding. Likewise, B-vitamins help the body manufacture red blood cells, so low levels of these vitamins will also result in low blood-oxygen levels. 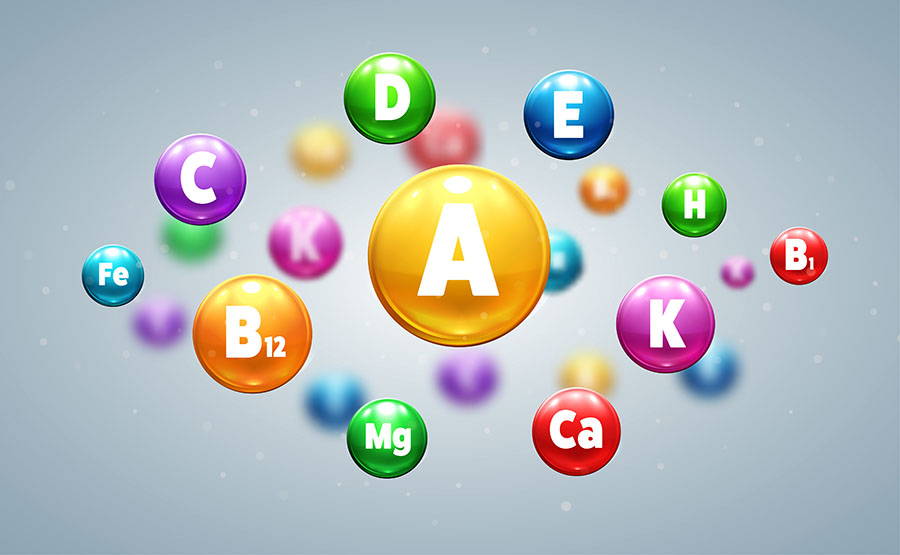 Anti-clotting medications, such as heparins and coumarins are commonly prescribed to treat heart-related conditions. They work by thinning your blood so clots won’t form in your arteries. While effective, these drugs can cause side effects, one of which is hair loss. In effect, anti-clotting or anticoagulant drugs cause hair follicles to enter the resting phase, prematurely.

Used to treat cancer and autoimmune conditions, chemotherapy drugs work by destroying cancer cells, which are fast-growing cells. These drugs target fast-growing cells, in general, meaning they may also attack and destroy non-cancer cells in the body, including hair follicle cells.

Unlike the other medications mentioned in this list, chemotherapy drugs disrupt the anagen or growth phase of the hair-growth cycle. Consequently, hair loss may occur wherever hair grows on the body, including the eyebrows and eyelashes as well as hair that grows on your head.

Other Drugs That Can Cause Hair Loss: 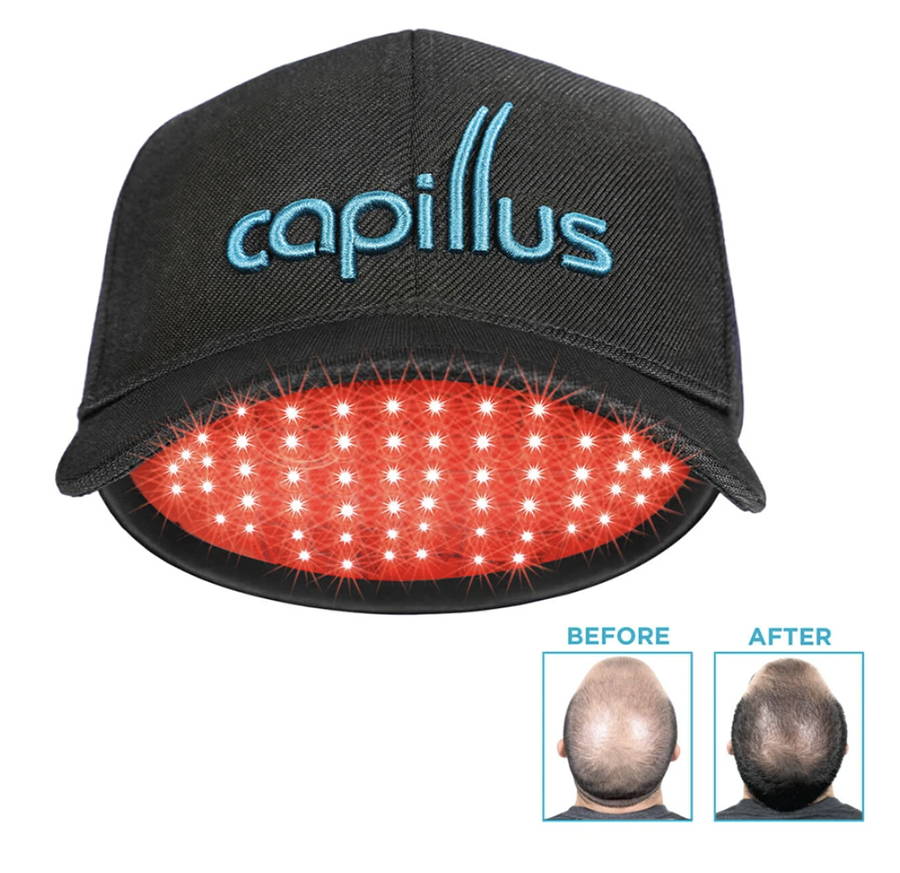 With medication-induced hair loss, your hair may grow back, naturally, when you stop taking the drug but sometimes it doesn’t. And sometimes stopping the drug may not be an option where your health is concerned. When this is the case, there are treatments that may help restore your hair’s thickness and luster.

While medications like Propecia and Rogaine can help, these treatments may not fully restore your hair and hairline. One option that helps to regrow hair and prevent further hair loss is laser therapy. Laser treatment for hair loss is an FDA-cleared approach that works by stimulating hair follicle cells.

Wearing one of our laser therapy caps for just six minutes per day allows you to harness the power of PBMT in the comfort of your home. With the help of our safe, low-level lasers, you will stimulate, energize, and renew cells within the hair follicle. Best of all, it does not involve any pharmaceuticals and there are no known adverse side effects from using this treatment.

While medication hair loss causes can be disheartening, you do have options. Do a little research and find out which hair loss solutions will best meet your needs.