Androgenetic alopecia is a frequent cause of hair loss that affects tens of millions of American men and women. Often defined as patterned hair loss, androgenetic alopecia is a type of hair loss that follows a common, foreseen trajectory in both men and women. In men, the hairline recedes above the temples to form a characteristic “M” shape until progressing to near or complete baldness. In women, the hairline is often unaffected, but hair becomes thinner all over the head.

Many people with patterned hair loss often feel helpless, believing that there are no options available for them to reverse the process they have begun to notice. However, this is not true. While there are numerous hair loss products available that will do little to treat the effects brought on by hair loss, there are some which have been both clinically and scientifically studied and that have been shown to have a positive effect on hair loss. One such treatment is that of low-level laser (light) therapy (LLLT).

LLLT, in particular, has been widely studied and has been shown to treat a wide range of conditions, including androgenetic alopecia, from men with Hamilton-Norwood IIa-V and women with Ludwig-Savin I-II classifications of hair loss. Accepted theories show that LLLT, when using a wavelength of light in the visible range, positively affects stem cells that cause hair growth. More specifically, scientific testing has shown that LLLT activates cytochrome c oxidase and increases mitochondrial electron transport, which increases ATP within the scalp, reversing hair follicles from their dormant stage of growth (telogen) to the active growth stage (anagen).

LLLT devices that have been clinically tested have shown that laser light within the visible range is the most effective, along with devices that have a high-concentration of laser diodes. This latter notion is important, as a laser is often designed to emit unfocused light until it has been stopped by a surface, which will distribute/scatter the light until it completely disperses—i.e., the light is most intense at its origin and loses intensity as it travels from its source and spreads across a surface. If a device has a lesser number of lasers, all of which are separated by a decent distance, there will be less light contact across the skin, meaning less coverage for treatment. 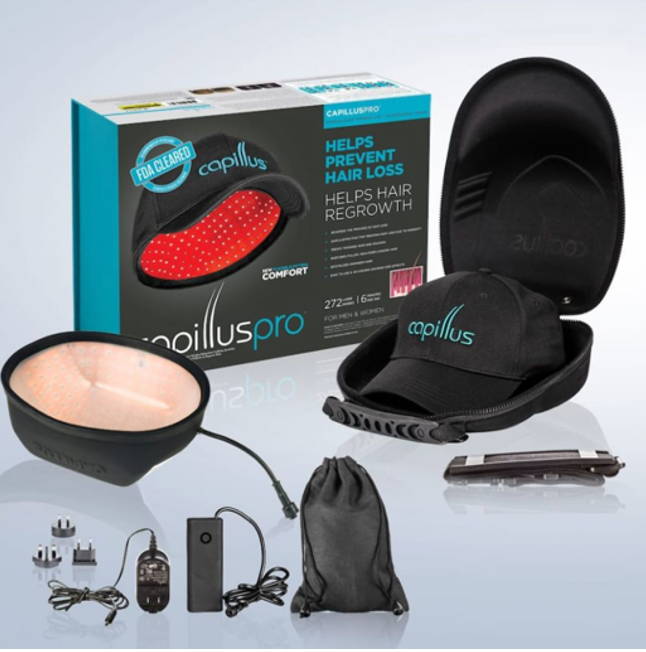 The exciting findings of this research, collected through a vast number of clinical studies, is that these treatments have been shown to be useful for both men and women experiencing the effects of androgenetic alopecia and that this treatment, when used as directed, has no adverse side effects. While there might be differences between men and women in how androgenetic alopecia affects them and the patterns in which the hair loss takes place, the usefulness of the product for both sexes cannot be understated when it comes to the physical function of hair growth. 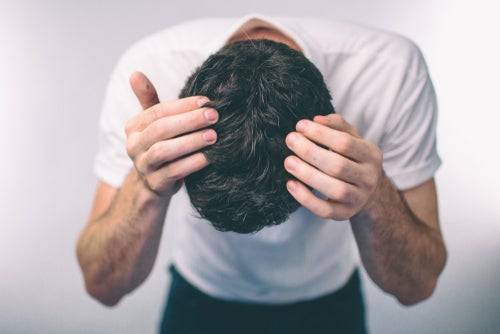 If you or someone you know is experiencing the effects of androgenetic alopecia, consider discussing treatment options with your physician. Capillus LLC only sells LLLT devices to licensed health care providers to ensure that patients affected by androgenetic alopecia receive the optimal treatment they require. If you have any questions concerning the causes of hair loss, and treatment options that might be available to you, consider looking at our support site or reaching out to one of our USA-based customer service team members.

When it comes to hair loss, prevention is the best method you can undertake. Our safe and effective hair loss treatment methods can help you prevent future hair loss all from the comfort of your own home.