How the Capillus Laser Cap Can Help Improve Your Widow's Peak

Have you noticed that your hairline converges at a little point at the front of your forehead? Wondering just what that is? If you’re just noticing this hairline trend beginning to emerge, or you’ve had it for some time, you have a widow's peak. Earning its name from an 18th-century English tradition—following the death of their husband, a widowed wife would wear a black triangular hat or hood, with a point that fell in the middle of their forehead—the widow’s peak is a common trait among people. But what exactly causes widow’s peaks? Furthermore, can they be treated? 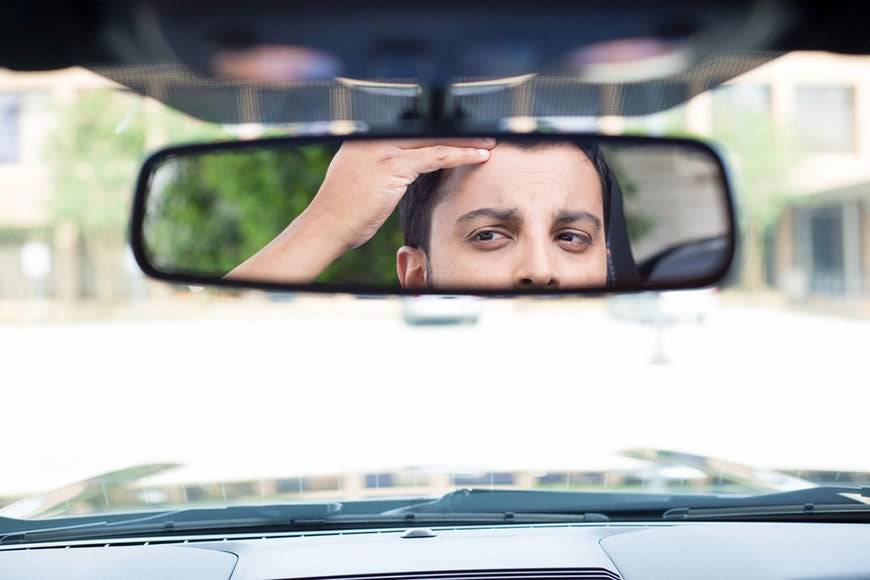 The Cause of Widow's Peaks

While the exact cause of a widow's peak is unknown, there are significant factors that could explain its emergence. Across the spectrum of human health, there are numerous conditions scientists point to define its emergence. One is a rare genetic disorder known as Aarskog syndrome. Usually paired with a short stature and other physical abnormalities, one emergent characteristic is that of a widow’s peak. However, this only occurs in rare cases.

Other medical syndromes can lead to the cause of widow’s peak, too, including Donnai-Barrow syndrome, which will lead to abnormalities in the appearance of the ears, eyes, and nose, along with the hairline, and frontonasal dysplasia, another exceedingly rare condition that involves abnormal developments among the face, which can manifest in an affected hairline.

However, the most common reason pointed out among the general population is that of genetics. Some people receive a widow’s peak from one of their parents, while others might notice it appear thanks to a thinning hairline brought forth by genetic factors as a person ages.

How Your Hair Loss Can Become Worse

If you’re a man, possibly you started getting a widow’s peak not due to a genetic condition but due to male-pattern hair loss. When men begin to bald, they often lose hair in a specified pattern, which is defined by the Hamilton-Norwood scale. Hair often starts receding at the temples, where it will pull back, thinning above the ears. Under such conditions, your hair might get what appears to be a widow’s peak, but this might not be the case. In reality, your hairline might be receding and might be the early stages of male-pattern baldness. If this is the case, your hairline will continue to recede until your widow’s peak has also disappeared, with your hairline moving back to your mid-scalp.

If you’re worried about the look of your widow’s peak, or if you are a man worried that your widow’s peak might be an intermediate step in genetic hair loss, you should know that there are treatments available to you.

Low-level laser therapy (LLLT) treatment has become a trusted treatment method for hair loss among physicians and hair specialists, particularly for its non-invasive technique. Using low-light laser diodes, LLLT treatments emit light directly into the scalp and helps to stimulate hair at the follicle, which leads to increased blood flow moving into their capillaries, rejuvenating hair growth even among those experiencing long-term hair loss. 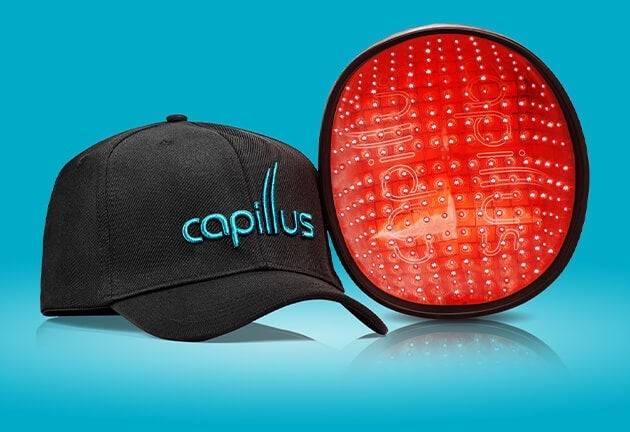 The Effectiveness of the Capillus Laser Caps

You don’t have to accept the hairline you have. If it makes you uncomfortable, you can utilize the proper hair regrowth treatments to restore your hairline, returning to a state you’re comfortable with. Take the time to consider your options and regrow your hair until you are happy with it. Capillus is here to help you as needed.

If you’re interested in exploring our options for hair regrowth treatment, consider reaching out to one of our hair regrowth experts to discuss the Capillus laser cap that’s right for you. 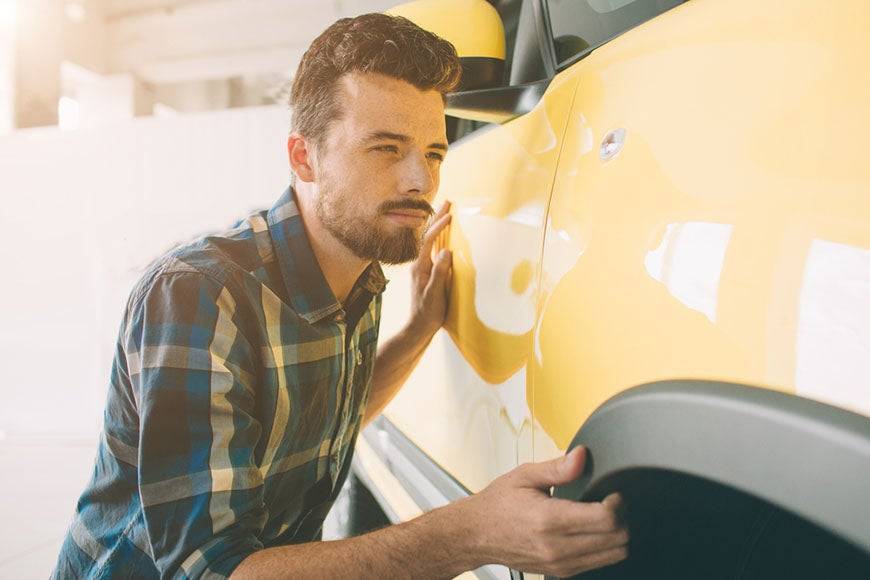