Home All Hair and Hair Loss Treatment: The Story of Hair

Hair and Hair Loss Treatment: The Story of Hair 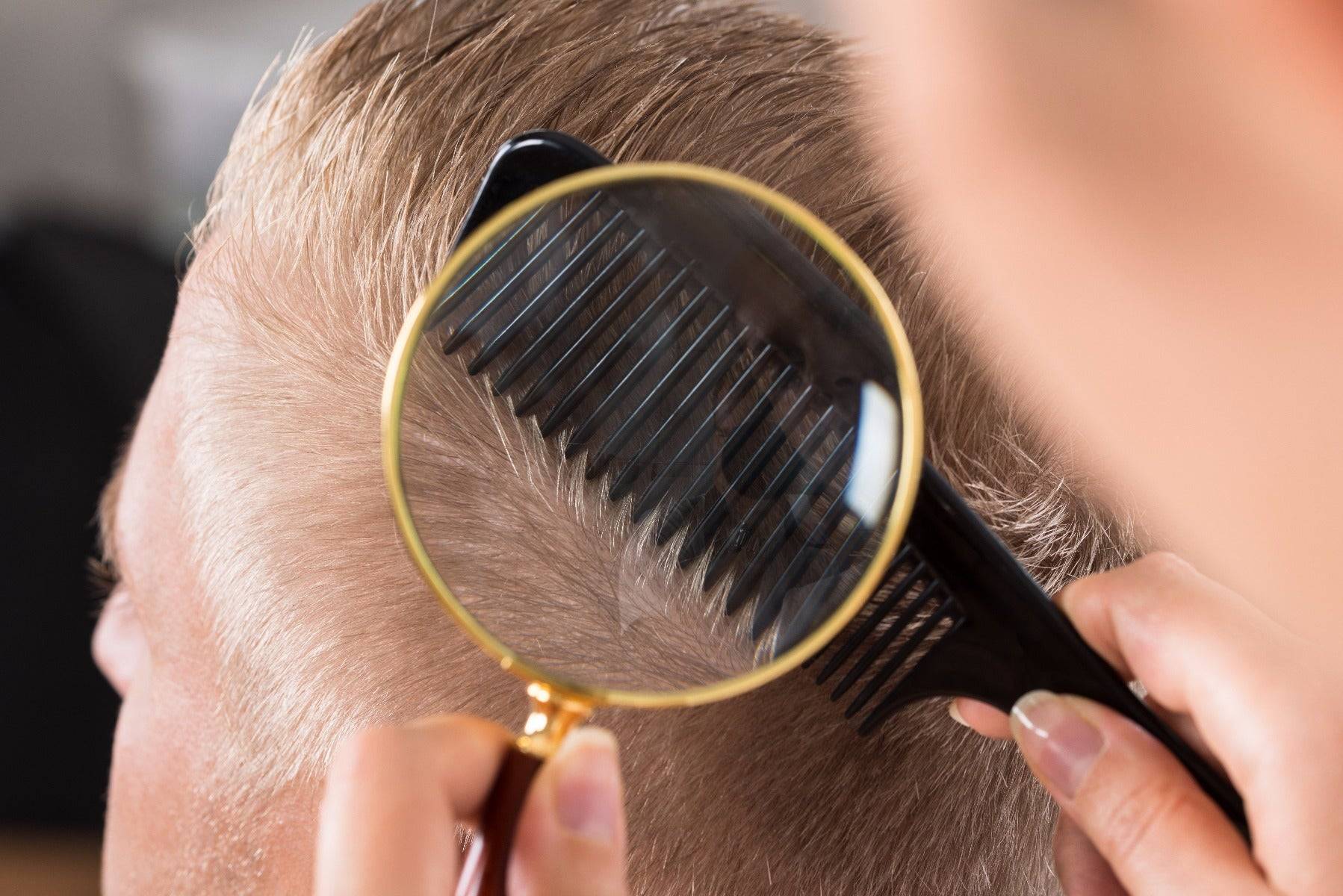 Humans have two kinds of hair: terminal hair and vellus hair. Terminal hair is the thicker hair that grows on your scalp and vellus hair is the very fine short hair found on most other parts of the body. Although there is technically a third type called lanugo, these colorless fine hairs are only found on fetuses and normally shed before birth.

The terminal hair growing on your head is made of a hard protein called keratin. The hair you see is dead. Only the bulb of the hair, buried beneath the skin, is alive. Terminal hairs grow at a rate of roughly six inches per year, on average. The final length of each hair is largely determined by genetics; therefore some individuals can easily grow their hair out while others struggle to achieve length. The fur on your dog is also classified as terminal, but dog’s hair is genetically programmed to stop growth sooner and remain short.

The Purpose of Hair

The two primary purposes of human hair are insulation and cooling. Each hair is designed to keep you warm in the winter while also acting as a vehicle for perspiration to keep you cool. Perspiration comes from two different types of glands: eccrine and apocrine. The apocrine glands secrete fluid into the base of the hair shaft. Then, the hair acts as a wick to remove excess moisture to make room for more moisture. In addition to temperature regulation, hairs – especially those found within eyelashes and eyebrows– are intended to protect delicate membranes against dirt and debris.

Because the clear majority of mammals have hair (and lots of it), fur is one of the defining outward characteristics of our animal class. Even so, there are a few exceptions to the rule. Whales, for example, are almost completely hairless mammals. Both pangolins and porcupines grow modified hairs called bony plates and quills, respectively. Although they differ in appearance, all types of mammalian hair are generally a means of defense and/or camouflage.

Function aside, human hair has long been a symbol of rank, status, social role, sex, job, religious affiliations, and culture. Think of the wigs still worn in the United Kingdom’s court system or Buddhist monks who shave their heads. Even Clonycavan Man, the Iron Age man discovered in an Irish peat bog and estimated to have lived around 500 B.C., sported a distinctive up do styled with a plant-based gel.

Rachel Grillot, a Ph.D. candidate in Evolutionary Psychology at University of California at Santa Barbara, was once asked, “Why don’t humans have less hair?” To which she replied, “A better question is why don’t we have more hair? Hair has a number of important functions, so it’s not clear why we have evolved to have so much less hair than all the other primates.”

This concludes Part 1. In Part 2, we will discuss hair physiology.