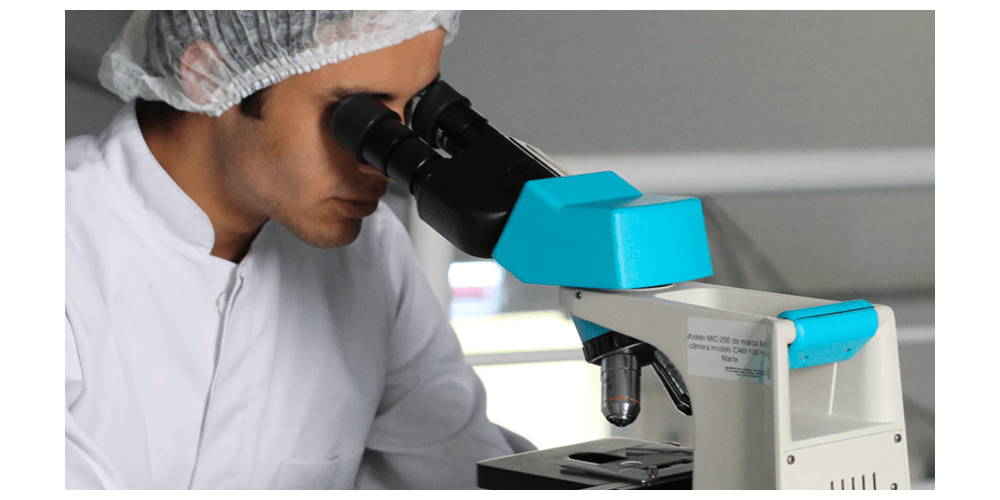 We like to keep you up-to-date on the most current research in hair loss and hair regrowth. So, here’s some information on the latest research.

A Dr. Hawkshaw at the University of Manchester’s Centre for Dermatology has been working with a drug called cyclosporine A. Dr. Hawkshaw was aware that this drug, originally designed as an immunosuppressive for patients following transplant surgery, caused a bunch of (unwanted) hair regrowth. So, he theorized that if he could understand the mechanism involved, he could find a drug to treat hair loss.

Dr. Hawkshaw found that CsA cut down on the amount of a protein called SFRP1 in the scalp. This protein, SFRP1, was interfering with hair follicle function. By limiting the presence of SFRP1, normal hair follicle activity was restored.

So, then Dr. Hawkshaw looked for another drug that would have the same effect on SFRP1, and he found WAY-316606, a drug initially developed to treat osteoporosis. Using human hair follicles, Dr. Hawshaw found that WAY-316606 improved hair shaft production and hair shaft keratin expression.

In other words, the hair follicles grew hair. This research is very significant because human hair follicles were tested. Very often this type of research is initially done on other small mammals. Not here. We know this works on humans. The sample was small (40), so this research needs to be conducted with a much larger sample, but it’s a very exciting new possibility.

A neuroscientist in New York City, Dr. David Weinstein, who was annoyed that he suddenly lost most of his hair in his mid-fifties, has secretly been working on a drug to regrow hair and testing it on himself.

Weinstein’s day job is studying nerve regeneration, and he thought he was in a strong position to figure out how to regenerate hair. He has developed a drug called RT1640, and he believes this drug is the Rosetta Stone for hair regeneration. The drug is not yet available for sale.

There is new research happening every day on hair loss and hair regrowth. Don’t despair if you are losing your hair. There are already plenty of treatments that work, and more on the horizon. Our laser caps, for example, are FDA-cleared to treat androgenetic alopecia and help regrow hair. Let us help you.

Remember, anyone experiencing sudden or significant hair loss should see his or her family doctor. We would recommend blood work to see the levels of different hormones and whether you have any vitamin deficiencies. We are here for you when you’re ready to start treatment for hair loss.

If you have any questions about treatment for hair loss or any of our products, we encourage you to call us directly at (844) 280-4680. 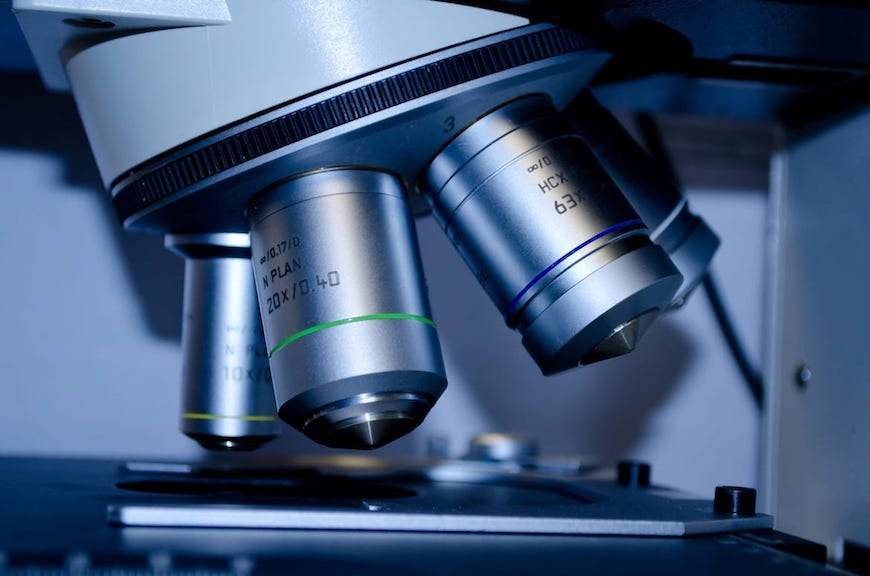